VPN is one of the most prominent inventions of the late nineties technology-wise. Virtual Private Networks are online resources which primary function is to enhance the user’s privacy, anonymity, and security when browsing the web. This technology was introduced in 1996 when a Microsoft worker famously developed the Peer-to-Peer Tunneling Protocol (PPTP), the father of VPN. It functions by tunneling the user’s data and traffic so no one can interfere in any way with it.

Virtual Private Networks give you the faculty of maintaining critical documents, usernames, passwords, credit card information, and other crucial stuff well hidden. You need to fend off the possible advances of hackers, governmental institutions trying to supervise you, advertisers trying to sell you annoying things, and even your internet service provider selling your traffic to whoever may want them.

VPN can make your connection a lit bit slower than if it were under normal circumstances, but the benefits of this technology are way better than that shortcoming. In fact, some of the most reliable VPN options have so many servers and so quality infrastructure settings that you will hardly feel any difference.

With a VPN, you can set a private network at home or work to share data with no surveillance; you can stream movies, series, TV shows, and live sports events online. Besides, you have the possibility of playing online multiplayer games, and you can unblock restricted content from any place in the world at the comfort of your house.

If you are living and working, say, in Argentina, and you want to enjoy the best content of Canada’s CBC channel, you just have to pay a monthly subscription of a reliable VPN, and you will be able to connect to several remote servers around the world. In this case, you just need to connect to a Canada server to enjoy the best content that CBC has to offer.

There are hundreds of VPN brands offering their services to the millions of users that are in need of them. One of the most famous ones is Zenmate, which has a capable free version that helps its customers maintain a certain level of anonymity when they engage into Internet connections.

Zenmate is a German company that has servers in 30 countries around the world. It has extensions that make it work on browsers like Google Chrome and Mozilla Firefox: in fact, it was at one point the only Chrome-exclusive VPN. But Opera users can’t use it, and some other devices don’t support it. For these cases, there are always viable VPN alternatives you can use instead of Zenmate. 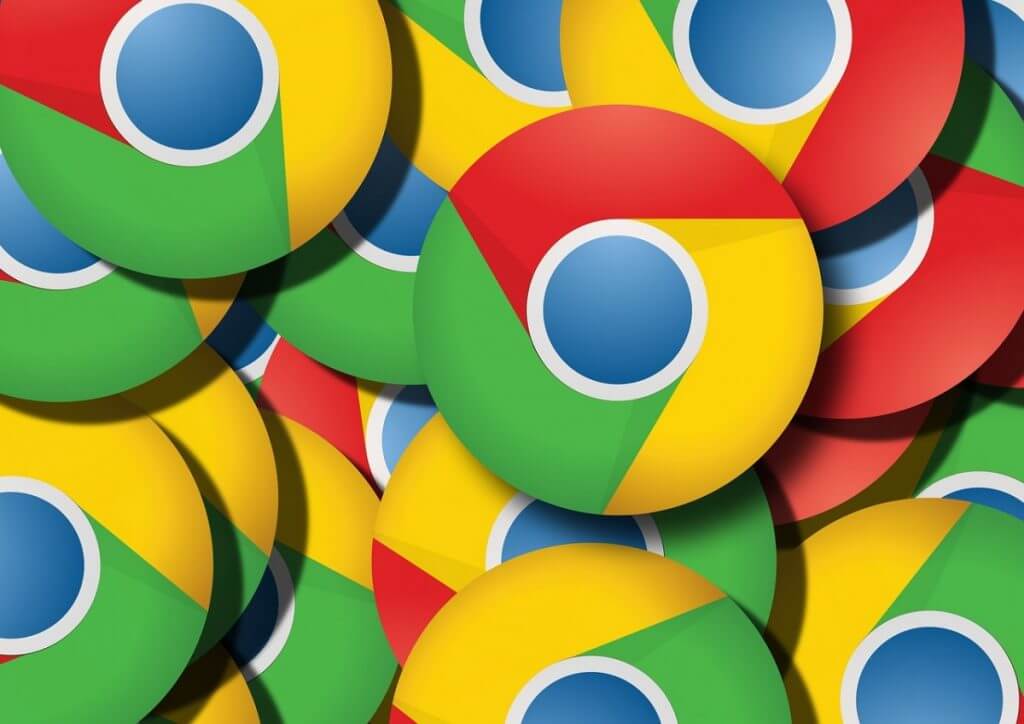 Zenmate, powered by the parent company ZenGuard, is a VPN service based in Berlin, Germany, a situation that has brought several issues regarding the real validity of their no logging policy. This alternative has a free version, in the form of a 7-day trial, before acquiring the premium service.

It also has very affordable prices, payable monthly or yearly, and a 14-day money back guarantees for the Premium version. It is available as an app for mobile devices and also has a browser version, this being the form that it greeted the market at its launch.

Zenmate allows up to five simultaneous connections and has the bonus of presenting a multi-language interface that lets people from many cultures and places access and acquire it with no issues. You can set the app and configure it to show text in English, Spanish, Korean, Turkish, Russian, and, of course, in German.

Some of the drawbacks of Zenmate are the speed, or lack thereof, of its customer support section, and the fact that the free version, which you can use forever and that itself is a big plus, keeps bombarding you with messages asking you to upgrade to the Premium service.

The free version of Zenmate allows you to use four servers of the brand’s catalog (the United States of America, Hong Kong, Germany, and Romania) and no data limit for traffic. However, there is no way to acquire the free type as an app: there is, though, the possibility of adding it to Chrome and Firefox.

Zenmate’s free version uses Layer 2 Tunneling Protocol (L2TP)/Internet Protocol Security (IPSec) protocols, in addition to Network address translation (NAT) firewall. Premium users get extra features such as the use of 30 servers in 29 countries, five connections at the same time, an Opera browser add-on in addition to the Chrome and Firefox ones, Malware and Tracking blocker

It goes without saying that Zenmate experienced some issues in the recent past. As a result, the company removed UK servers’ browser extensions from the free version to the paid version, causing the rage of a substantial community of users.

According to some pundits, the performance has also gone down from the moment Zenmate made the mentioned adjustments. There are, however, some VPN similar to Zenmate that can serve as alternatives for disgruntled Zenmate owners or those who don’t have Chrome or Firefox as their primary browser. These are:

TorGuard VPN servers as a better replacement to Zenmate since they also provide a chrome browser extension. While they don’t offer free services, they have amazing prices, especially with the 50% off code “TGLifetime50” if you follow this link.

Dot VPN is considered the best and most reliable alternative to Zenmate. In fact, it includes UK servers in its free version, a trait that Zenmate recently lost. With DotVPN, you have Adblock, firewall, and many more features. You can also try the 30-day free trial before acquiring the premium version, which has excellent speeds and reliable encryption protocols.

Browsec is another extension that you can set up on Chrome, Firefox, and Opera to enjoy a quality VPN service like Zenmate. With the free version, you can access servers in Singapore, the UK, the USA, and the Netherlands. The premium version is in the “coming soon” stages, and it promises to have incredible speeds.

One of the most popular VPN providers in the market, TunnelBear offers a quality service which varies from a free version with a 500 MB use limit per month to a premium monthly subscription at $7 per month with no data limit. In the browser version, you can quickly turn on or off some of the most critical settings.

This option is only available for Google Chrome users but is a sound alternative to Zenmate. It is free and easy to use but may have privacy issues since it does not offer a monthly, or yearly, premium package.

Proxmate’s strongest suit is its work to unblock Netflix and access all of its regions. However, it is a Zenmate-like VPN, and you can use it as a substitute for it. There is no free version, but you do have a 14-day free trial to see what you are about to purchase for a couple of weeks.

Proxmate offers ten servers locations and fast open-source extensions, with no ads or data logging for your peace of mind.

This VPN is exclusively for Chrome use. It allows you to enjoy a faster load of your pages with the Google’s SPDY technology and to enter geo-blocked sites with ease, with no need for advanced network setups or complicated configurations.

The Hola proxy extension for Chrome is one of the most famous tools for VPN-like services. It helps you unblock all kinds of content on the Internet, but you need to install the app and the extension to use in Chrome.

Although it is not free, Breakwall has a free-trial for users to enjoy the benefits of a fast VPN connection that will come in handy for online streaming and gaming, among other things. It also has available the BBC iPlayer.

Betternet is an excellent alternative to Zenmate and has similar traits: it is free; you can install it in Google Chrome and Mozilla Firefox, and transparency. However, users cannot change to virtual servers in the extension.