SlickVPN is a gecko-themed VPN that markets itself as the fastest and most secure VPN there is. In this SlickVPN review, I’ll take a close look at some of the features that this VPN provides, as well as some improvements that it can make for it’s userbase. 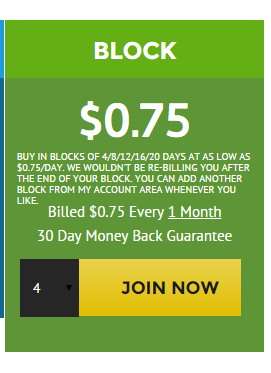 Another interesting payment option SlickVPN has is the block payment option. This is an extremely flexible payment plan that lets you pay in small blocks per 4/18/12/16/20 days (around .75 cents a day for the cheapest option). Keep in mind that this is only really ideal at the smallest days, since .75 a day would equate to  $22.50 a month.

Check out this list if you want to know the cheapest VPNs.

SlickVPN has a dark application–contrasted by a bright neon green theme. Inside the app, there are four tabs.  The first step is entering your login information (this is provided to you in an email, separate from your website login–I hate when VPN providers do this). On my first try, the application wouldn’t connect, so I had to restart my computer to get it to work right.

Once you log in and connect, you’ll see some information loading in the quick log, and then you’ll be connected. You can see the server you’re connected to, but you can’t change your server unless you disconnect first. This is done by selecting a group (groups are automatically added by core locations and closest locations). I didn’t see much use or cool utility with these groups. In fact, I found the grouping system a bit confusing especially since my app didn’t work at first. I thought I had to set a group up first.

I will always be picking the first one recommended, which is the closest, and for those looking to change servers, messing with groups, and the settings just seem like an extra hassle. However, for those of you that have a set of 10 or so servers that you regularly connect to–organizing them in this way, could be useful I suppose once you tinker with it enough.

I did like that SlickVPN’s app picked a good server near me, but I didn’t find the speed test tab that useful. It mostly gives you information on the servers closest to you and how they are performing without the VPN active. I would have liked a speed test that measured my performance while using the VPN. It’s also kind of assumed that the server closest to you will give the best speeds anyway.

The preferences tab does have some important things like DNS leak protection enabled, but I didn’t see any options to easily switch protocols. There also isn’t any kill switches (either app or network) inside the application.

I also ran into another issue while using the VPN app. My first torrent stalled, and I had to restart it to get it going.

Overall, SlickVPN has a suitable application that works after a restart and some minor hiccups. However, a lot of the features inside the application just seem like unnecessary clutter while some essential security features aforementioned (kill switch, protocol switching) are missing.

SlickVPN doesn’t have a native mobile application, but you can try to use it through the native OpenVPN app on your phone. Check out the guide to do that here!

SlickVPN has a few tricks up its sleeves to make it stand out from VPN competitors. They have Hydra, which is their special security measure that reroutes a VPN’s traffic through their network. Basically, like this:

You have to navigate into the server selection, pick it, then also pick it from the server drop down list. You can’t customize this hydra server location–my chosen server showed that it was in Netherlands, Amsterdam. As you might expect, this didn’t give good speeds. So while Hydra sounds cool on paper, I’m not sure how useful it is with high ping and a lack of servers to chose from.

Aside from this security measure, SlickVPN also sells VPN routers. I don’t think enough VPN providers do this–since VPN providers sold by a company like SlickVPN are usually more supported by the VPN (in some cases like TorGuard even in live chat) and sometimes they even provide package VPN deals. SlickVPN has some great articles in their support section to help you set up their routers, but I couldn’t find any information about packaged deals. 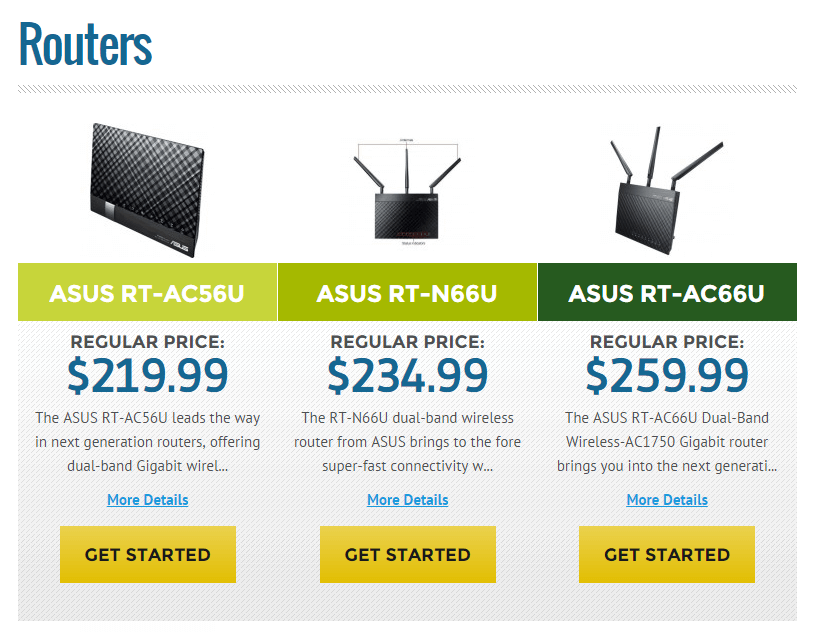 SlickVPN has a five simultaneous connections available which is a very substantial amount. I would have liked to see a bit more options and support for stealth type servers in censored countries, encrypted email, and additional proxy packages. 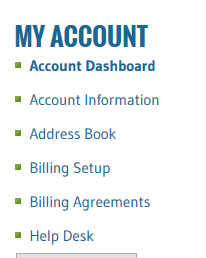 SlickVPN has a cool looking website on first glance. You are met with a shadowed figure outlined only by glowing binary code. Right underneath is pricing, and the rest of the front page gives a decent breakdown of SlickVPN. The rest of the website is a lot of fluff content, and I would have liked to see more diagrams or charts listing out features. The protocol page is useful, and it’s nice to see that SlickVPN has a decent although somewhat small support section–even if they don’t have forums.

Their client dashboard is a bit cluttered with numerous links all over the place (some might prove useful in setup, however). I prefer client dashboards that are very simple and easy to find what you need. I also had a lot of problems with my passwords not working. If you forget your password, some of the input text bars glitch and don’t register your text right away for some reason. 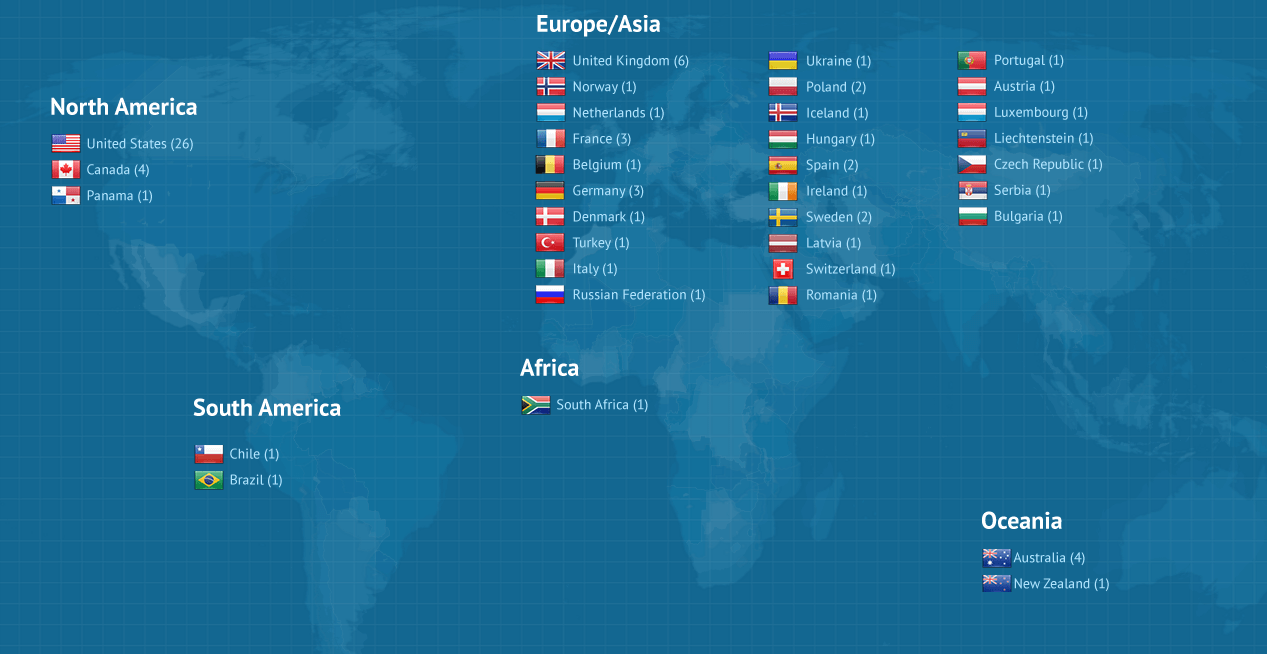 SlickVPN has a good amount of servers. The numbers look good too with 142 cities, and 46 countries worldwide. I was surprised to find so many servers close to my location. But the speeds for the servers weren’t always terrific for every time of use. I’ll touch on that more in the speeds section.

SlickVPN doesn’t slack in privacy. The offer the strongest encryption available (256-bit AES) as well as a great no-logging policy that ensures all of your data is never stored or able to be used. Hydra is also another security plus, as it’s double-hop method makes tracking a VPN source confusing to say the least.

Picking the right server from SlickVPN got me very workable speeds for browsing, or streaming–but downloading torrents was a slog (only about 2.7 Mbps download rate) no matter which server I picked. I tested out their special hydra servers, but my speeds were barely workable with those. Here are my speeds from a speed test: 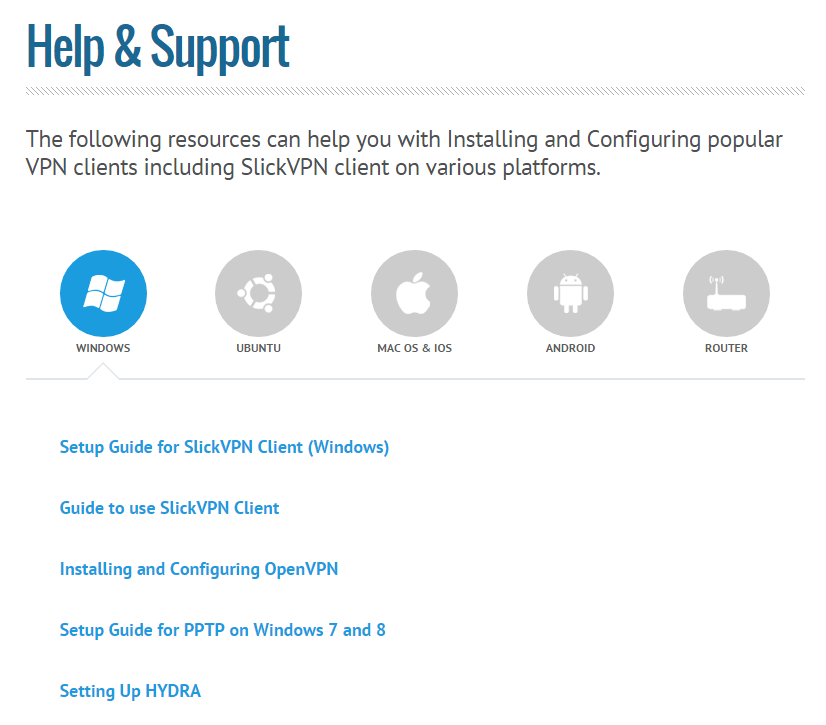 SlickVPN doesn’t have live chat, instead they have a standard support system. I will report back here once I get a refund to let you know what their policy is like and how responsive they are. As far as their support pages go–they aren’t bad. You can easily find pages helping you setup your first-time use, as well as plenty of guides to help you set up your VPN router.

SlickVPN has some definite strong points not found in a lot of VPN providers. One being that it sells VPN routers, the other being that it has an extra security feature called Hydra. Unfortunately, in a lot of areas SlickVPN fails to perform as much as I would like it to.

Application performance wasn’t impressive, and I was disappointed in torrent speeds. SlickVPN also didn’t bother to create a mobile app or support live chat. The provider also makes you use two different logins that separate the website from the VPN. Overall, while SlickVPN has enticing encryption and extra unique features, the service often proved to be troublesome in execution.