TorGuard and NordVPN are long running VPN competitors. Both of these VPNs have been around for awhile, and they have large user bases. Both VPNs have had significant updates, and consistent improvements.

However, at the end of the day, there can only be one winner. Even the slightest edge still warrants a purchase over the other. In this TorGuard vs NordVPN comparison, I’ll break down who wins what and why.

This 6 month plan stands out since it’s actually cheaper than the cheapest VPN provider most people know–that being Private Internet Access, which is $35 for 6 months and $39.99 for 12 months respectively.

It’s easy to see here that TorGuard is just cheaper. They offer more cryptocurrency payments as well, but both offer Bitcoin which is good to see. 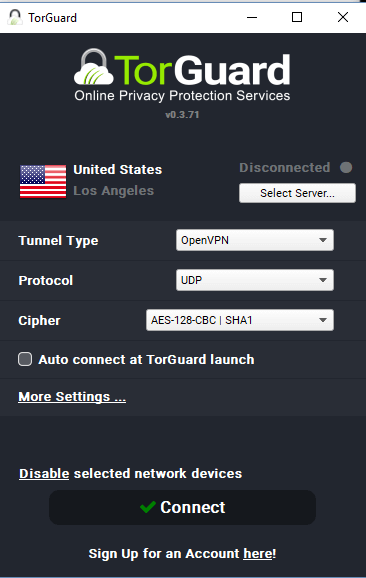 Which VPN provider has the better app?

Well NordVPN’s app looks better and feels a bit better in terms of flashy and modern UI, with a cool map feature and connecting to a country is mostly automatic since it assigns you a server based on your location to the servers.

It’s very easy to use. You can also automatically connect to Netflix with it, by using the dedicated IP within the app. It’s awesome since you don’t have to pay extra.

TorGuard’s app isn’t as noob friendly, but that doesn’t mean it’s hard to use. It’s more traditional VPN-like, with a interface that lets you connect after picking a server.

It doesn’t automatically pick your server, or have a map interface to give you a visual indicator of how the app works–but I think TorGuard actually has more servers overall than NordVPN. 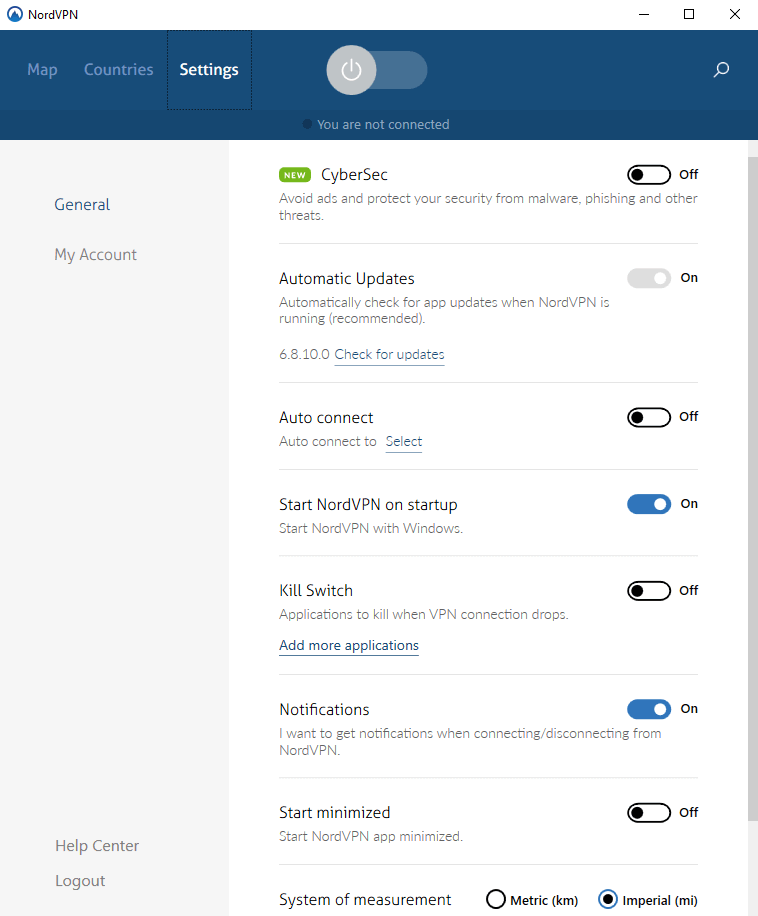 TorGuard’s app also has more customization and settings for power users, even if NordVPN’s app is fairly good as well with most important features included like a kill switch. With TorGuard, however, you can customize literally everything which is super powerful and useful depending on your use cases. If you are streaming you can improve quality by lowering the cipher strength, or you can also do this with torrenting needs. But if you need maximum security, you can also crank it up as well. 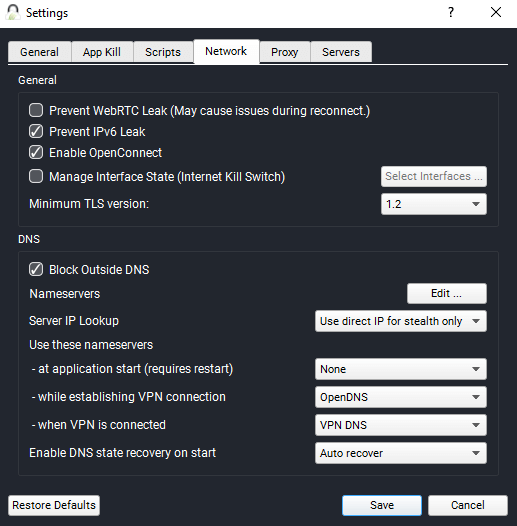 You can very easily look at your cipher strength, which is awesome since you KNOW you’re using the strongest encryption whereas none of that information is in the NordVPN app at all. You can also change protocols easier, configure proxy settings, implement scripts, and  use your own custom IPs that work with Netflix, but this does require a dedicated IP add-on purchase.

Both of these VPNs have good speeds. In my speed tests, both had low latency, high download rates, and good upload rates as well.

In my live torrent tests, TorGuard proved to be significantly faster than NordVPN, however. TorGuard also has a proxy that works with your BitTorrent client that can boost torrent speeds even more.

However, both VPNs have very good speeds overall.

TorGuard wins here since they have 24/7 live chat. NordVPN has standard tickets and live chat sometimes. NordVPN does offer a longer 30 day policy, whereas TorGuard only has a 7 day policy for refunds.

What use is a VPN without good security? Well, nothing really at all.

TorGuard is probably the most secure VPN out there, since it has the highest encryption rate and cipher customization, network / app kill switches, and proxy integration with Stealth VPN.

With NordVPN, it’s less clear. You have to dig around on old blog posts to pull up information about their protocols and ciphers. However, they do claim to use OpenVPN and 256-bit encryption which is good enough.

I would say TorGuard wins here just due to transparency and more Stealth VPN/Stealth Proxy options, but NordVPN also has some obfuscation options and extra security options as well, so it really depends on which app you like using more.

The speeds might compare with NordVPN, and NordVPN’s integrated dedicated IP comes included with the base package, but TorGuard’s powerful customization, live chat, and included proxy just make it a better deal overall.

Which do you choose?