Popcorn Time is one of the best ways to watch movies conveniently. The app works like a P2P software streamer, letting you stream movie torrent files directly instead of having to download them into a BitTorrent app and then watch it. It’s sort of like Netflix for torrenters.

Simply download the software, click on a movie you want to watch, and it’ll start streaming the torrent file. As with all P2P activity and torrent files, it is in your best interest to use a VPN with Popcorn Time.

The app does have an embedded VPN, but that VPN is “AnonymousVPN” which can’t hold a candle to the speeds and security of our top-rated VPN, TorGuard. Additionally, TorGuard is much cheaper at $9.99 per month compared to AnonymousVPN’s  $12 a month, and if you use the special code “best10VPN”, you can widen the gap between the two VPNs from $12 from AnonymousVPN to $7 for TorGuard (per month).

Even if you aren’t using Popcorn Time, and are torrenting or using a Popcorn Time alternative, we still recommend using a VPN so you don’t get emails from copyright trolls.

You might be here to get some alternatives to Popcorn Time–maybe because you don’t like it for one reason or another, or you just want another option.  We’ve collected some of the best popcorn time alternative options from doing some good solid research from folks using other apps and our own experiences. 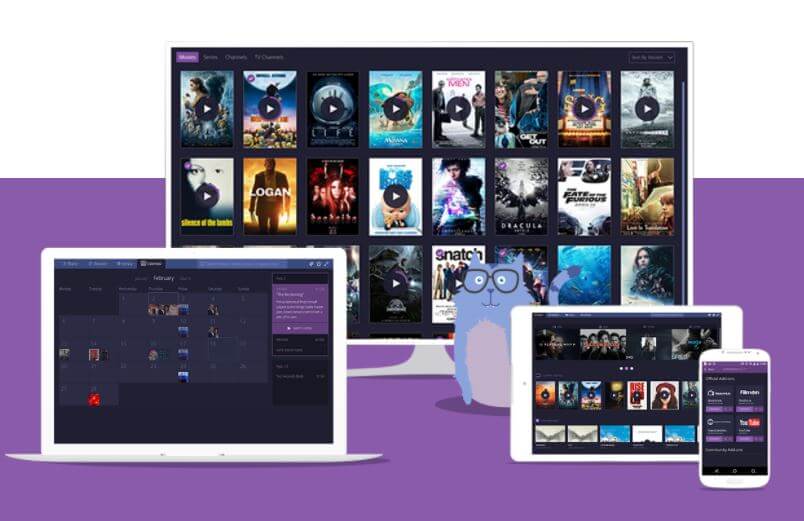 Strem.io is one of the more popular Popcorn Time alternatives on any platform. However, it’s slightly different in that it’s partially open source and works more as a content aggregator. Another thing to note is that Strem.io is a bit more tricky with installation and use, since it tries (very aggressively) to get you to install a search bar and other malware/spyware type apps.

Watch out for these! The app also requires more add-on configuration and shows more paid content through iTunes and the like which is annoying. Definitely not as good as Popcorn Time, but perhaps worth a look since you can stream decent content if you put in a bit of time. 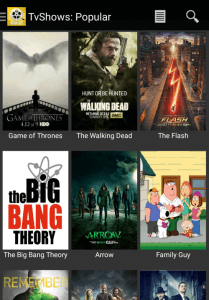 If you’re an android user looking for a great Popcorn Time-like app, then consider using Movie HD. It works great with Android and you can stream it via Chromecast to your TV. With Movie HD, you can watch a decent amount of TV shows and movies easily. This app requires a bit of a process to install, but it’s not hard and instructions can be found on their site. 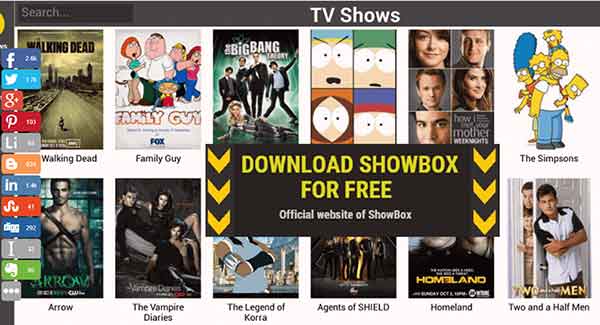 Showbox is another similar app available on iOS, Mac, and Blackberry. It has a decent catalog of TV shows and movies.It’s one of the best ways to watch free HD movies on the Android store, but you will need to sideload it to your device. Thankfully the website includes instructions on how to do so. 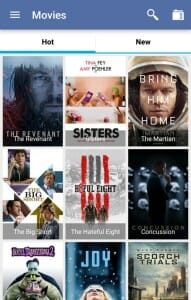 Similar to Movie HD and other streaming apps, CinemaBox is compatible with Android and iOS. You can stream your content on your tablet or phone, or decide to stream it to your TV with a Chromecast. It’s easy to install and has a good amount of TV shows and movies on it with different categories available. CinemaBox also requires you to side load the app, but you can find instructions on their site. 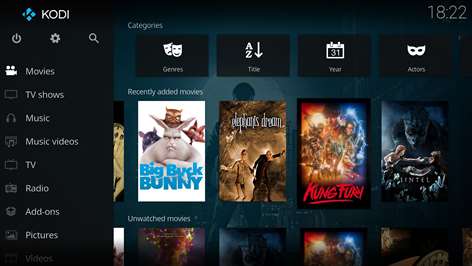 Kodi is one of the most popular and easiest ways to watch content on your TV with streaming services. Kodi works with add-ons that let you visit website services. These add-ons are called Exodus, Specto, and Genesis Reborn. The basic process is that you buy a Kodi box, install these add-ons and then you can visit websites through the add-ons to stream video content through rated links that show quality and reliability for streams. While perhaps not as reliable as streaming through Netflix, Hulu, or official options, Kodi add-ons are free and safe with a VPN active. 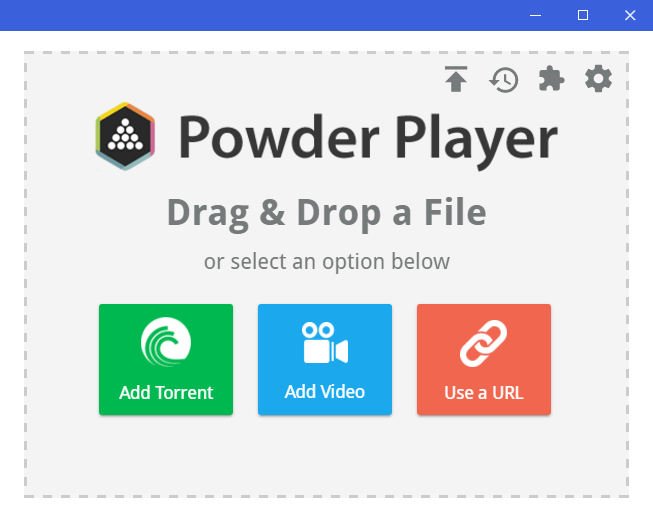 If you don’t like the idea of installing a semi-sketchy app and would rather download a more open option that’s more media player than curated media app, then consider using PowderPlayer as an alternative to Popcorn Time and other media curation apps.

PowderPlayer lets you drag and drop torrent files into the app and then you can stream it. Or if you want, you can just add a URL directly or even a video. It’s simultaneously a video player app and torrent streaming app. Think of it like a VLC version of Popcorn Time.