Since the dawn of time people have been trading things; sharing things, or giving things away. In many ways, the digital age isn’t that different–as people still proceed through commerce with payment systems, albeit newer ones like Bitcoin and Paypal.

People can any host files (seeders) that they want, and then people can download them (leechers). It’s a great way to facilitate downloaded content and a popular way to spread open source content as well.

We’re not really here to direct you one way or another, from free files or “free”–as it’s quite clear that torrenting licensed and paid movies, games, books, and music is illegal. We’re simply here to show you the best VPNs for torrents so that you can keep your identity encrypted, maintain fast speeds, and so that you can spend your money on a the best VPN for torrenting.

Without further ado, here they are:

TorGuard VPN has multiple service offerings like encrypted email, their own torrent proxy, and a large extensive server network with Stealth VPN and Stealth Proxy. Each one of their services is supported by 24/7 live chat, and incredibly high speeds. These combination of factors, as well as consistent useful updates, makes Torguard one of the safest and fastest VPN solutions for torrenting.

They have a strict no logging policy,  to date no one has been called out for torrenting, and the site has even written numerous articles on good BitTorrent programs. While they have “Tor” in the name, there isn’t really meant to be much of a connection–but that doesn’t mean that Torguard isn’t a VERY strong pick for being the best VPN for torrenting.

Easy to Use Torguard Lite client

One of the fastest and most affordable options there is, PIA is a great option for those looking to use a reliable VPN for torrenting. PIA doesn’t collect any logs or traffic use from their VPNs. They have a minimalistic app that makes its home on the taskbar. You’ll find an equally simple phone application, as well as live chat on their site.

Client is subtle and lite 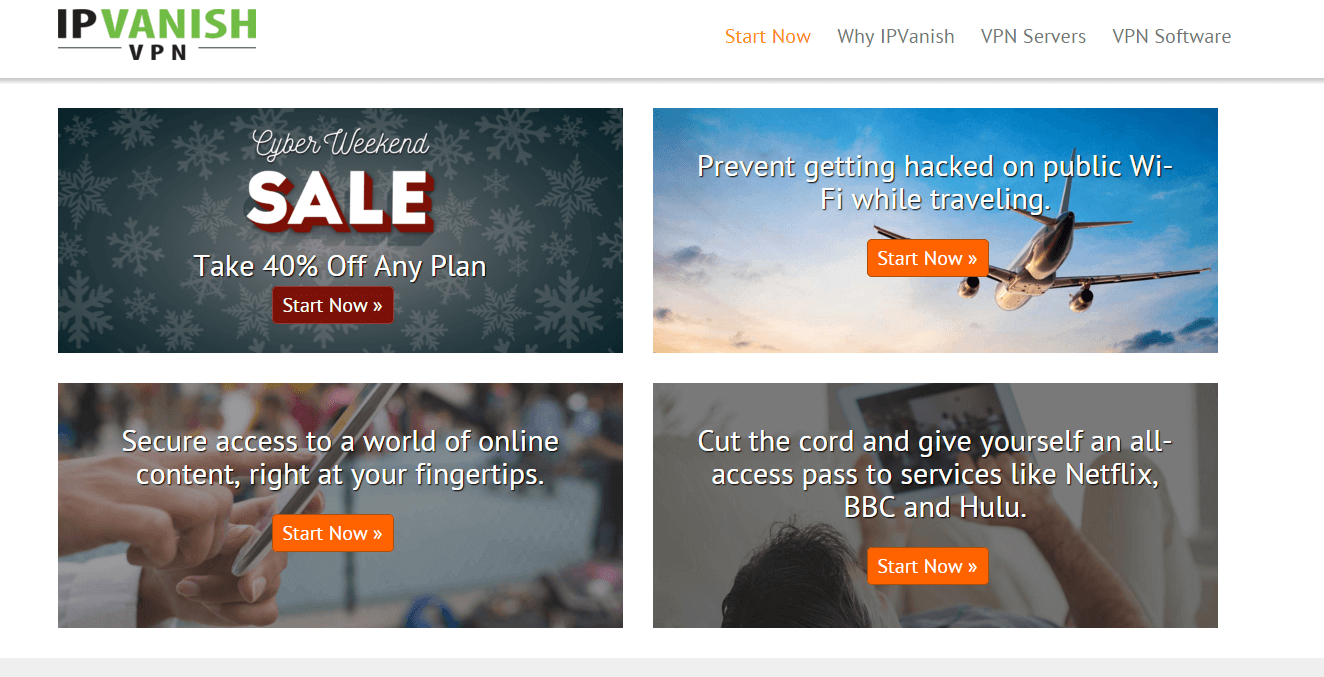 With great application offerings, lightning-fast speeds, and decent pricing–IPVanish fits the bill in more ways than one. They have a great standard support ticket system as well as a beefy application that somehow feels more extensive than other VPN offerings. Maybe it just has more of an “application kind of feel” or maybe it’s the way you can access and change your account password within the app. Whatever it is, IPVanish leaves a good impression, and it’s a great VPN to use for torrenting both for it’s no logging policy,  reliability, and ease of use when switching connections.

Great toggles for switching connections based on need 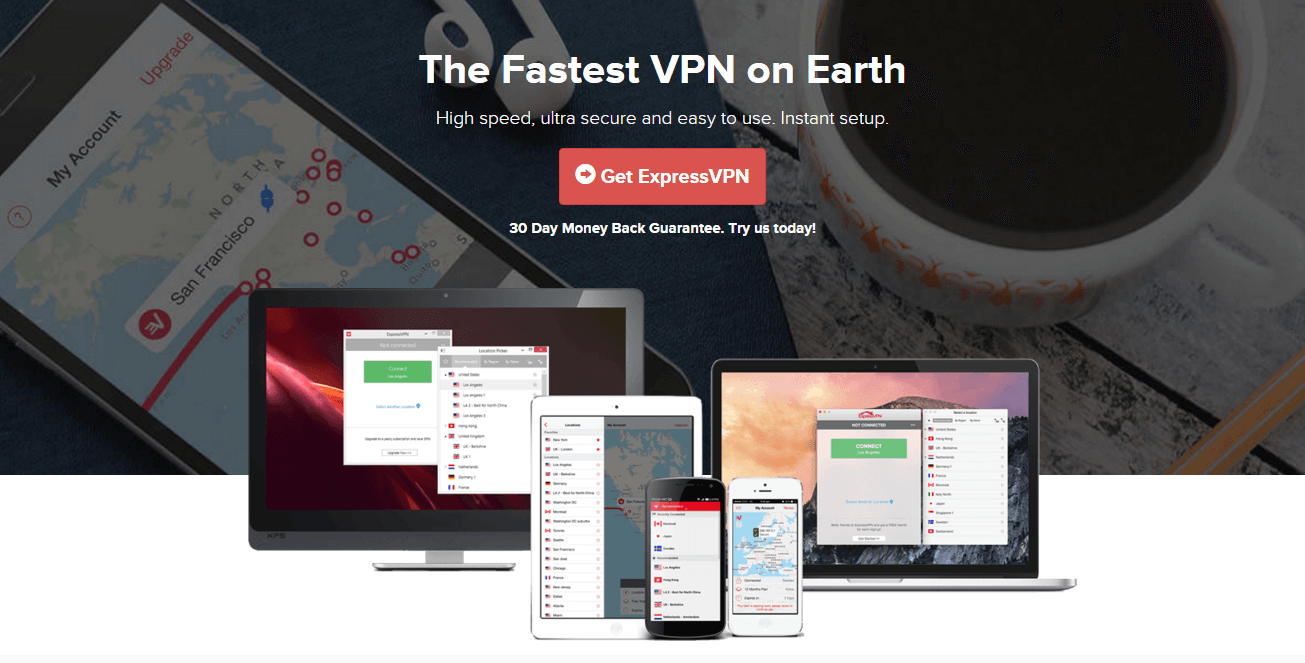 Express VPN is one of the best VPN providers because of it’s strong and easy-to-use applications (both Windows and iOS), great speeds, and an extensive server network. ExpressVPN considers themselves a log less VPN–which means they don’t keep any records of how Internet is used through their VPNs.They don’t keep activity logs or even session logs that include usage and timestamps. Overall, ExpressVPN would be a good VPN for torrenting files with included Stealth servers available in some countries.

A little price for what could be considered a basic VPN

The team behind AirVPN really cares about security. It shows it their strong encryption, no logging policies, and cheap pricing. In some ways, AirVPN has a VPN provider feels too basic at times with a clunky setup process, no mobile app, no live chat, and unorganized support guides. However, the core service does perform well and since the VPN provider doesn’t collect logs and delivers decent speeds–it’s a worthy pick for torrenting and P2P.

Excellent client with tons of options and security features

Thanks for reading our guide on the best VPNs for torrenting and P2P. Many people use VPNs solely to torrent, and these selected VPNs won’t let you down.