OneVPN is a new VPN this year launched May 20th with their free service. Now, they released their paid version just a week ago on July 20th. A lot of older VPNs have bit the dust, and some newer VPNs don’t have enough features to compete with some VPNs that continue to dominate the marketplace with large servers and tons of integrated features that are hard to compete with (TorGuard and ExpressVPN are some examples).

Initially, we tried out OneVPN in their free stage but couldn’t get it to work. Now, we’ve gotten it to work and chatted with their Manager of Customer support to get you guys some answers to questions you might not find answered elsewhere or on their site yet (since they are a new VPN).

Right now, this is a review of their service in beta (somewhat rough at this point), so our score could adjust later on if they improve their offerings. In this OneVPN review, we will take an in-depth look at our test and help you decide if you should use OneVPN. 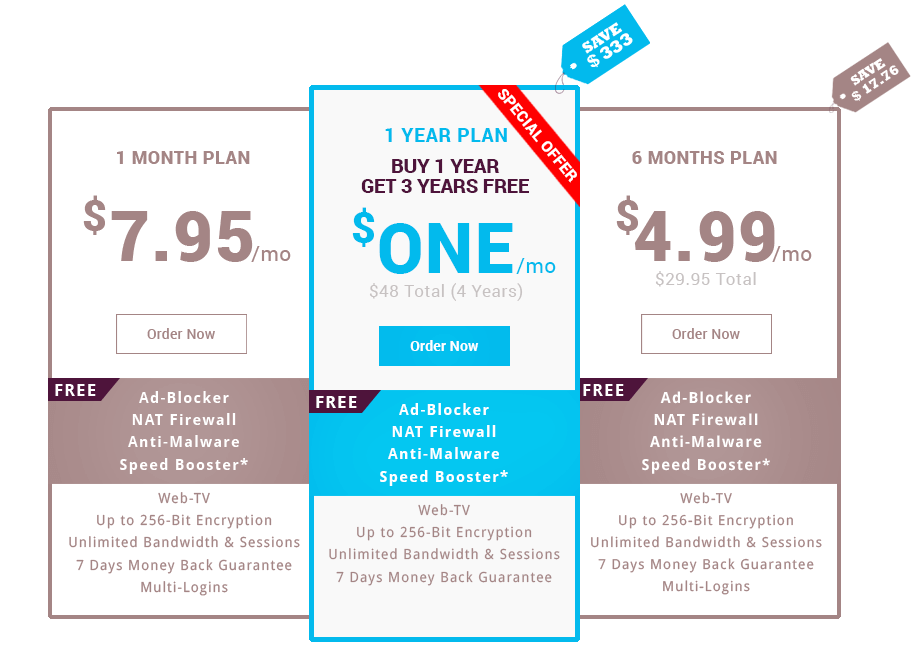 I had a chat with a OneVPN rep about the refund policy, and he couldn’t explain it very clearly.

When it came down to it, he said they do process returns. Decipher this as you will: “As per my experience with six years working in VPN industry, BitPay does not offer any system to offer a refund but asks for the new address. Any vendor can not do that but may ask for their support.” 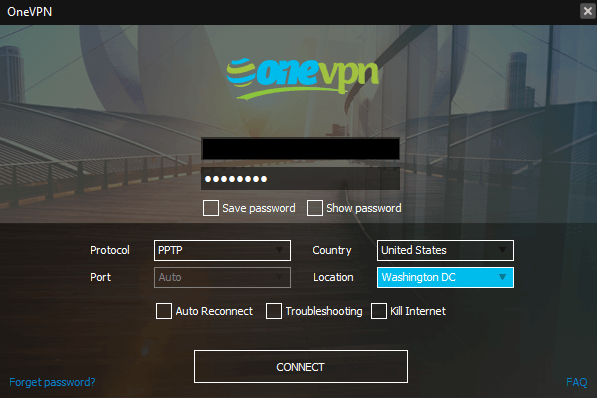 OneVPN’s application is in beta, but you do have the option to use the OpenVPN client. Unfortunately, their native client doesn’t support OpenVPN yet, and we had some problems using the client with L2TP. When you try to select OpenVPN as a protocol, it just sends you to download the OpenVPN client which is a bit confusing. Perhaps a coming soon text would help here.

L2TP wouldn’t work anywhere but in Singapore, but we did have success with PPTP–but this isn’t good. PPTP isn’t useful for security–only for media streaming, as seen in this article.

While I was playing around with OneVPN, I wasn’t too impressed. The primary client is just one window, and while it does give you some settings, like a kill switch, as soon as you connect to a server you can’t configure anything.

There isn’t much to OneVPN’s software yet, but since it’s in Beta, I can give them some leeway. If they manage to integrate OpenVPN, fix L2TP issues, and put in some killer settings that can be configured when the app is open (kill switch, DNS leak protection, cipher customization, or some other settings like we’ve seen from clients like TorGuard) then OneVPN could be on it’s way to being a successful VPN starter in 2016.

Support informed me a final release with integrated OpenVPN should be coming soon.

OneVPN doesn’t have a mobile app yet, but you can use OpenVPN to connect to their servers.

OneVPN is a new service, focusing on their VPN right now–so they don’t have extra VPN integrations like proxy apps, encrypted email, pre-flashed VPN routers, or other services you might like.

For a VPN that does have these services, check out TorGuard or ExpressVPN. 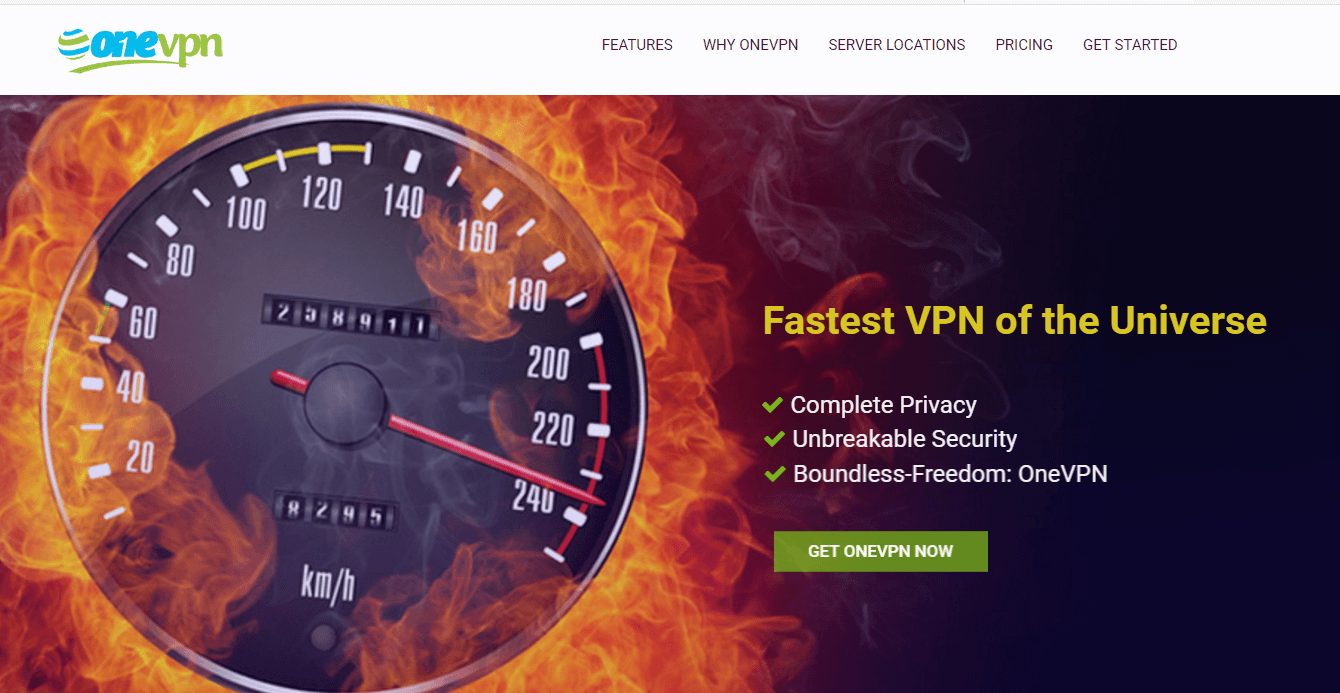 The rest of the site is decent, and I like how there is a fair amount of detail in the payment chart. However, I would like more information included like saying that the encryption is 256-AES instead of just 256-bit. PPTP for that matter is 128-bit.

OneVPN has a decent global server network with servers available in most major countries. However, there are only four servers in the US, and other networks around the world also have limited locations within each country. Given that OneVPN is a new VPN, this number should increase in time.

OneVPN claims that they support 256-AES, and a no logging policy. Once their VPN picks up more steam, we might come back to this section to reevaluate how they handle their privacy policy and encryption.

We could only get L2TP to work with a Singaporean server, and since we are based in the US, we didn’t get that good of speeds.

OneVPN’s support seemed quite good. They have live chat which is excellent (a lot of VPNs don’t), and the team seems very response–even if I doubt the pictures listed on the site actually represent the team.  We might have to revisit this section again later on once they are out of beta and picked up more users. Sometimes when there are more users, and more support requests, support quality tanks. At this moment I felt like I was one of the only users on the site needing support, so my service felt a little too good.

Is OneVPN worth using right now as your primary VPN? Unless you live in Singapore, and only want to use L2TP as your main protocol, I wouldn’t recommend it. While they have a good pricing model and lively customer support, their main application and server connections just aren’t there yet. I would suggest checking on this VPN when they improve their client and release it from beta. In the meantime, check out some of these top 5 VPNs.