Everyone wants a free VPN at the end of the day. It doesn’t matter if you want the best security, speeds, compatibility with torrenting, hundreds of servers to connect to, good customer service, and the ability to work in China.

In 2017, more and more people are expecting things for free, and when they first look at VPN as something they might need instead of something they do need, “free” is the buzzword. And sure, there are a good number of free VPNs out there, and you might indeed be the “person” that I’m talking about. Do you want a free VPN? It’s OK if you do, you don’t need to hide from me. Unlike some sketchy VPNs out there that might “bite” by stealing your data for malicious ends, I won’t.

If you’re here to learn more about VPNs, we are about to get down to the brass tacks of what they don’t tell you about free VPNs. Every free VPN provider out there marketing their VPN as the best free VPN that can compete with paid VPNs is trying to pull your leg. 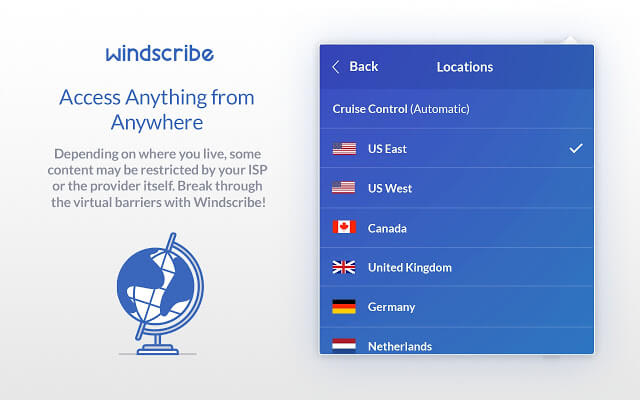 Windscribe is the newest entry to the free VPN market. They spend a TON of money on advertising on adwords, and their tactics on Twitter are borderline spammy. We’ve covered a lot of their “marketing schemes” here on the site in a few articles already. Suffice to say, they haven’t built themselves the best reputation by spamming or misleading customers.

The relatively good news is that Windscribe is better than most free VPNs out there. They give you more data (about 10 GB a month, or 15GB if you tweet) than other free VPNs. Additionally, you can torrent with this data and the client doesn’t have ads. They also have a decent mobile app.

The bottom line is that 10 GB a month really isn’t that much at all, and this service, like all the other free VPNs, just wants people to pay up and get the premium model which is $9 a month without the restrictions on services and simultaneous devices. 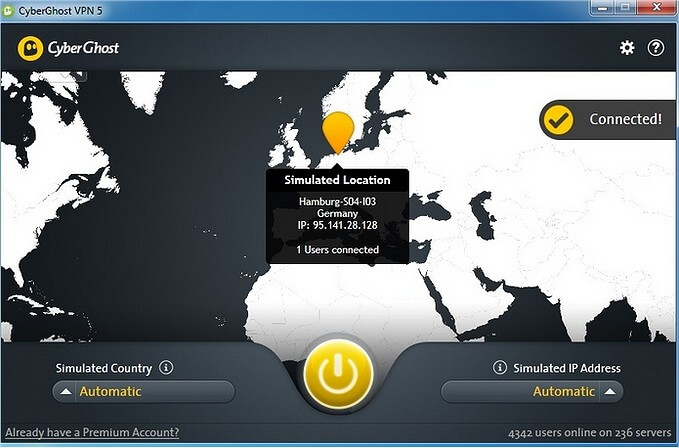 Cyberghost is an older free VPN service that also uses the same sort of free model to incentivize new VPN users to purchase the premium plan. The free model is significantly slower speeds than the paid service (paid service is 5 times faster), has ads, no mobile app, 1connection, and a small amount of servers. 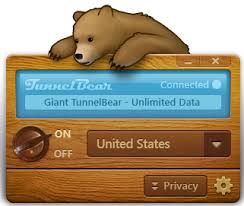 TunnelBear is one of my favorite free VPNs since I like the company and the app is cute and easy to use. However, given that, it’s still very limited when considering how you can use it. The free version only has 500MB of free data a month. I could use that in an hour. Additionally, you can’t use torrenting. Fortunately enough, the rest of the trial package is untouched, but it’s really only that–a trial package. 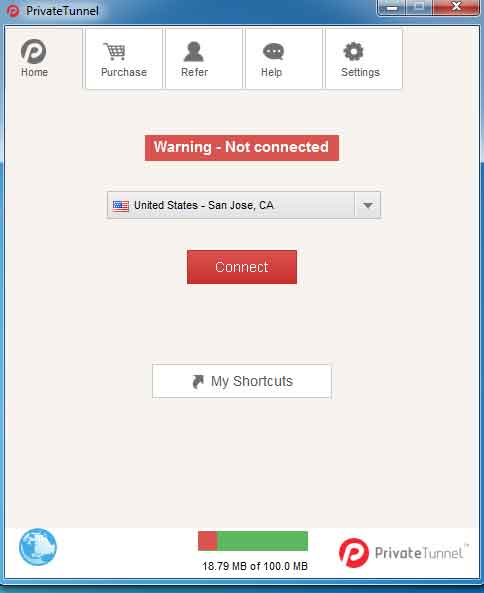 Privae Tunnel is a lesser known free VPN provider, but it still has the same sort of idea. The free version gets you a whopping 200MB a month (holy shit that’s low). In the past, it use to be 2 GB of data, but they lowered it.

The other pricing models are weird too, since they aren’t the normal unlimited data subscriptions that most other VPN providers use. Instead, you just pay for how much data you think you’ll need. Shoddy 128-AES encryption, poor support options, as well as a client that is missing many core features makes Private Tunnel a free VPN worth skipping over completely. 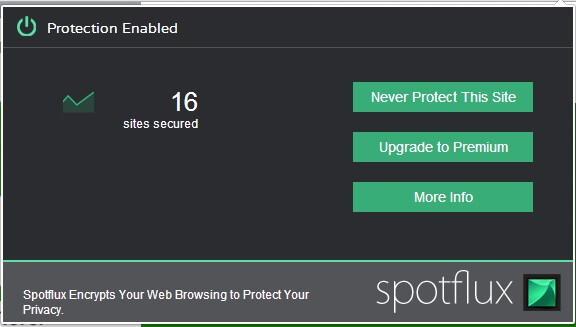 Spotflux has a “lite” version that disguises itself as a VPN for your browser. It might act as a proxy to make your IP address harder to identify when browsing the net, but if you’re looking for something that is truly a VPN, Spotflux isn’t it. 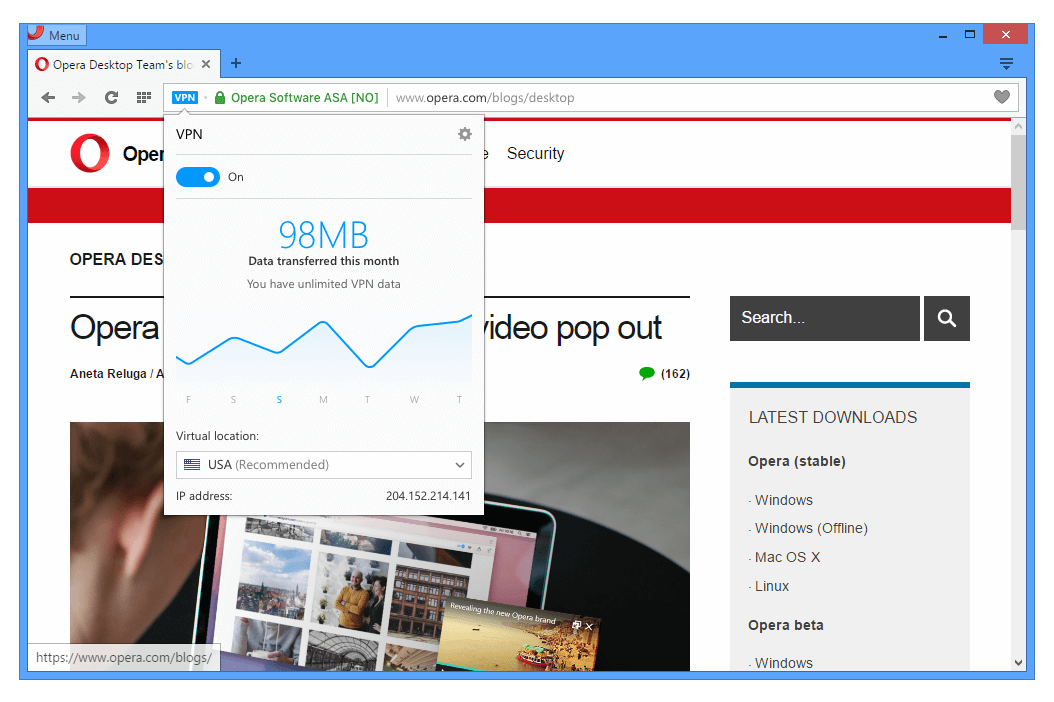 Opera VPN comes built inside the web browser, so if you don’t mind using Opera it could be a decent solution to hide your information while browsing. Again, though, this doesn’t really make it a “VPN”. It’s more like a proxy that hides your browsing traffic from websites that could track you IP.

Opera “VPN” is convenient to use with your browser,  but it also means you can’t really use it outside of the browser itself to encrypt all of your internet traffic like a VPN would (for torrenting or anything else). Not only that, but the parent company is owned by a Chinese company which means all of your data is most likely collected and stored and possibly examined. (No joke, there is no info about logs on the site).

Still Want to Use Free VPNs?