We have just barely covered HideIPVPN giving up on the Netflix fight in this post, and now today–it seems like another significant VPN provider is no longer claiming that it works with Netflix.

“The War with Netflix is Over with CactusVPN Netflix.” 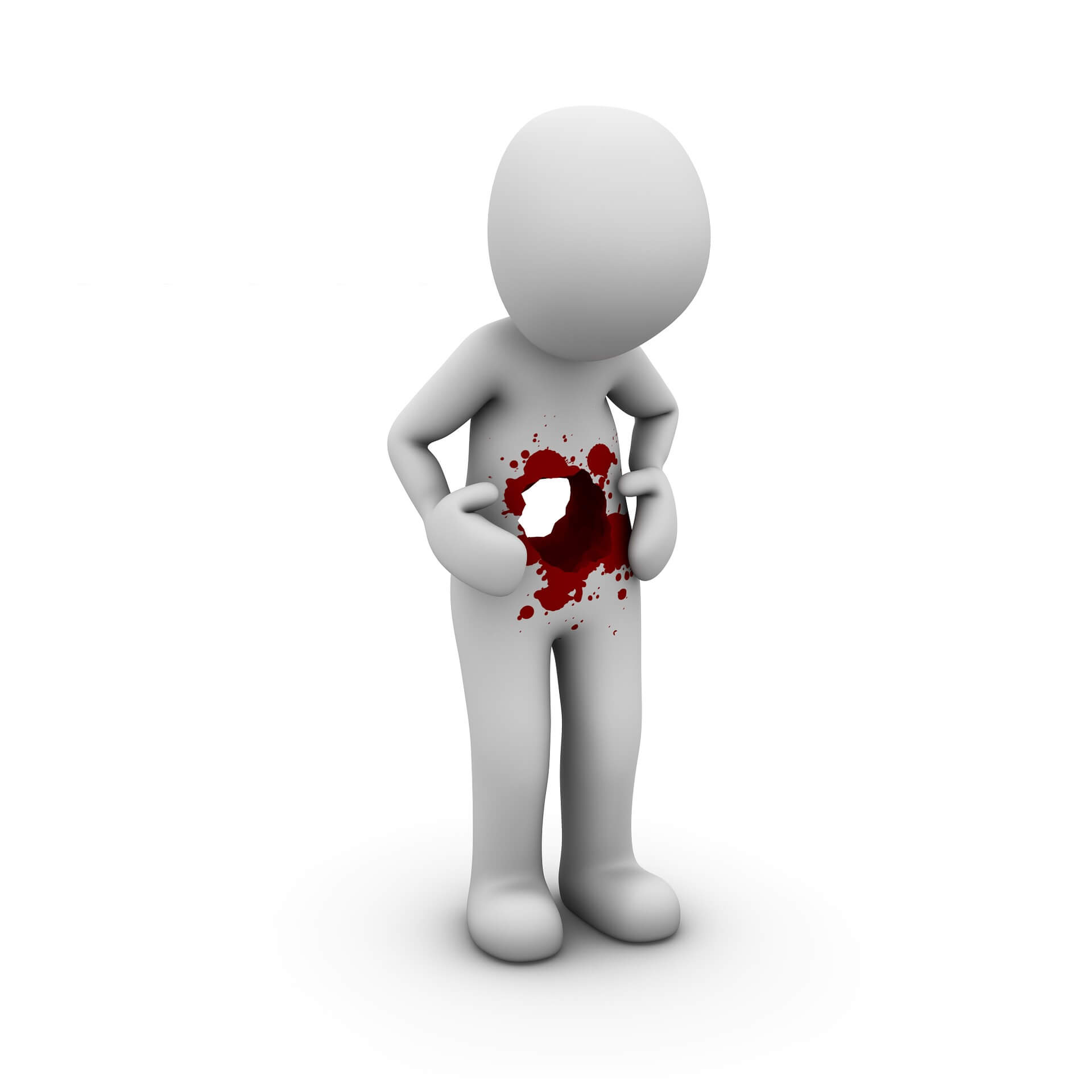 In their small blog post, CactusVPN recounts how “CactusVPN usually delivers only great news. Unfortunately, today is an exception. Probably you’ve heard that Netflix started a war on VPN and Smart DNS providers trying to make our services unusable for people who want to unblock it’s content from different countries.

We have fight back and this was a titanic work. It was six months while David resisted Goliaths attacks and we’ve done well as CactusVPN was among a couple of VPN and Smart DNS providers who fought to the end. Unfortunately, we can’t compare to Netflix’s resource, so we have to admit: starting today, CactusVPN does not unblock Netflix with Smart DNS or VPN.”

Some spelling errors aside, CactusVPN’s recount is pretty accurate. Netflix has been HAMMERING VPN users and other forms of proxy bypass to access free content across the world. But Netflix is more worried about keeping TV companies happy than the small portion of users that proxy and VPN users represent (compared to the millions of other users who use Netflix with geo-restrictions in place).

While a majority of people can access Netflix fine without VPN or proxy, this small minority is still significant. Thousands of users have restricted Netflix access since they live in censored countries or countries with different licensing deals that limit the content available on Netflix. If you’re not using the US Netflix, you’re missing out.

While CactusVPN no longer works, there are still other alternatives that you can rely on.

As of right now, TorGuard and ExpressVPN are some of the only VPNs working with Netflix.

To access Netflix with TorGuard, just navigate to their site and talk to customer service to either purchase a dedicated IP or get free access to special particular Netflix servers if they are available. ExpressVPN is more of the same except they don’t offer dedicated IPs as a possible solution.

We think dedicated IPs are the best option for Netflix since Netflix can’t detect multiple users on one IP and quickly flag it for proxy/VPN use.